Public Art and the Moral Failure of America

Many of us hoped the election would prove to be a decisive moral victory for our nation. However, with election results on a razor’s edge, minority communities must now grapple with the reality that a resounding repudiation of racism, fear of immigrants, homophobia, and all the other “isms” fell short—far short.

Over the past four years we’ve seen not only the tenuousness of democracy, but also an America that seemingly lacks empathy, especially toward stigmatized communities. De Lira, who identifies as a brown queer immigrant had, like many others, hoped that America would find empathy this election season—that the “glitch” in the system would finally resolve itself. But for now, it appears we’re still staring at an error message.

-Excerpt from Samuel Castleberry for The Daily Orange newspaper. 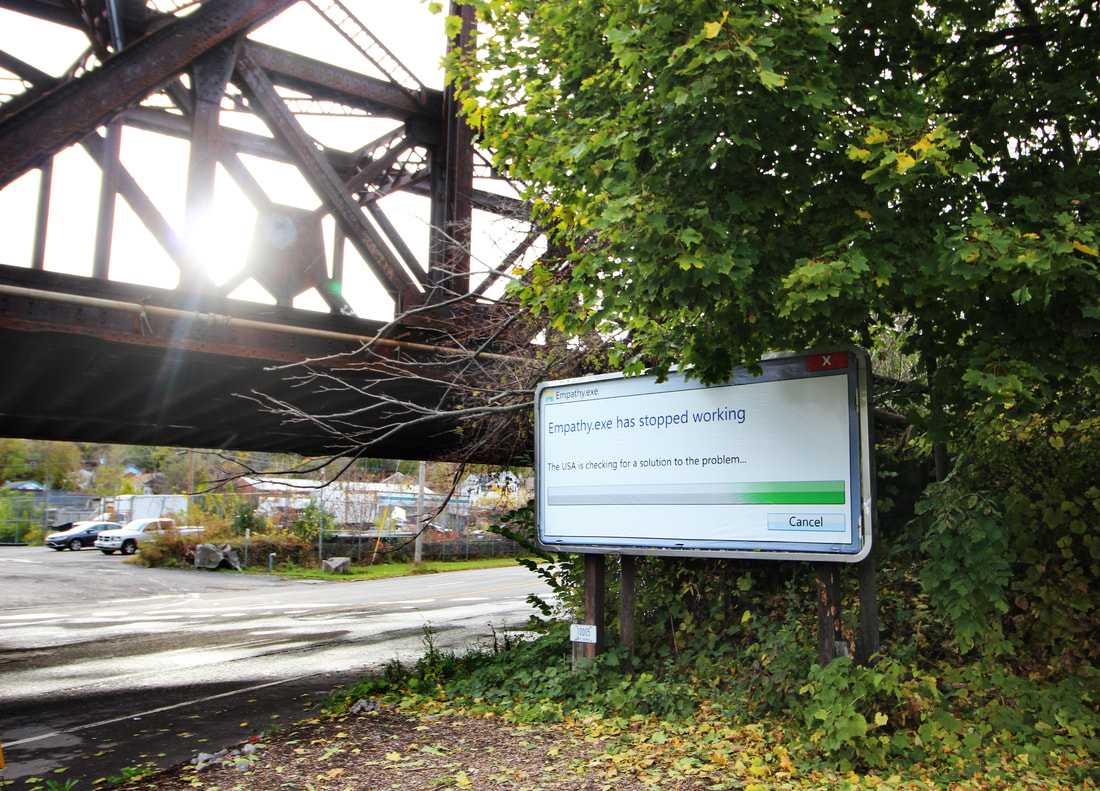 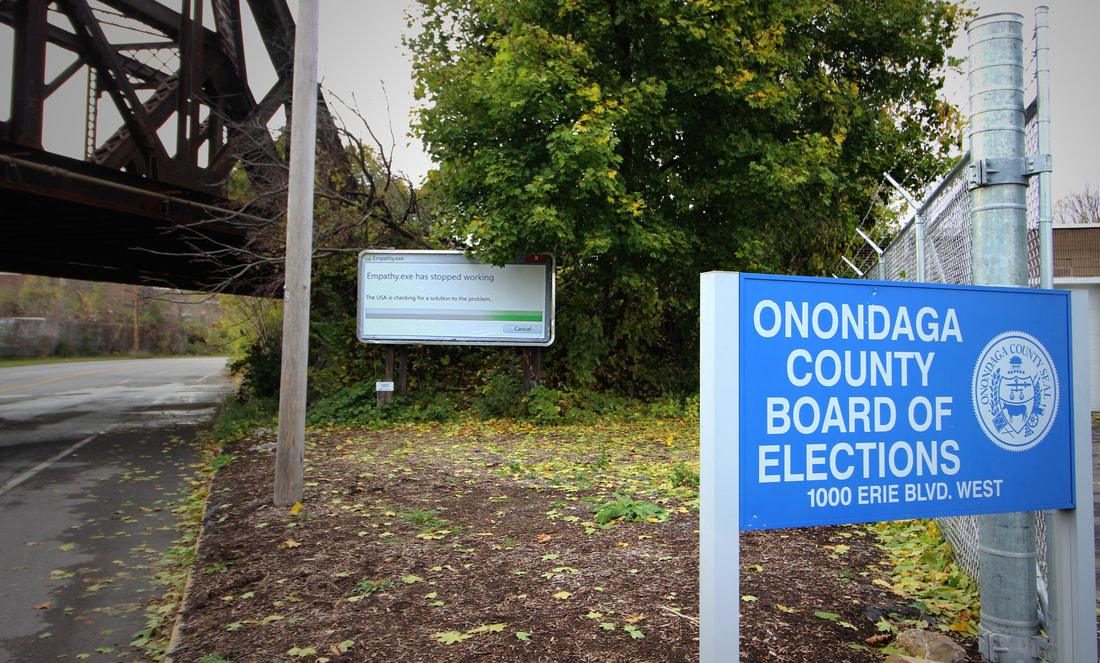 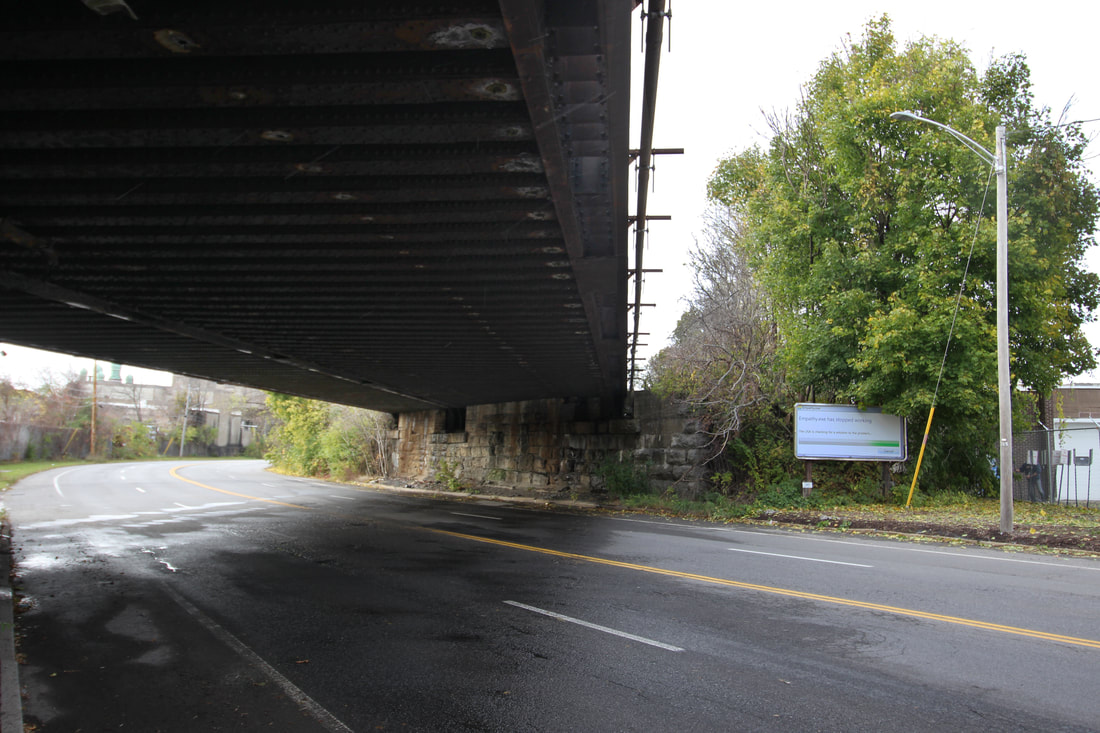