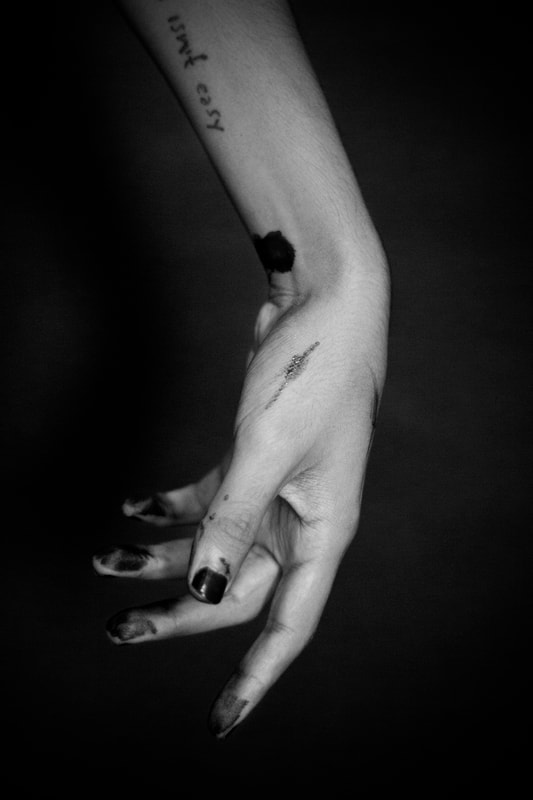 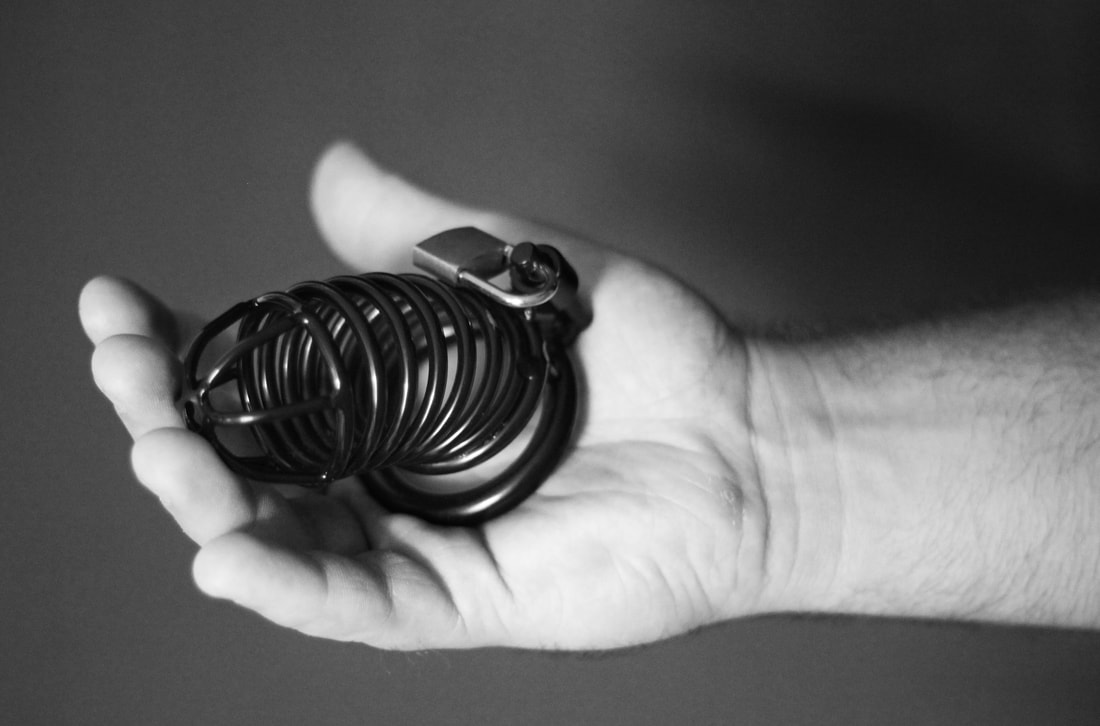 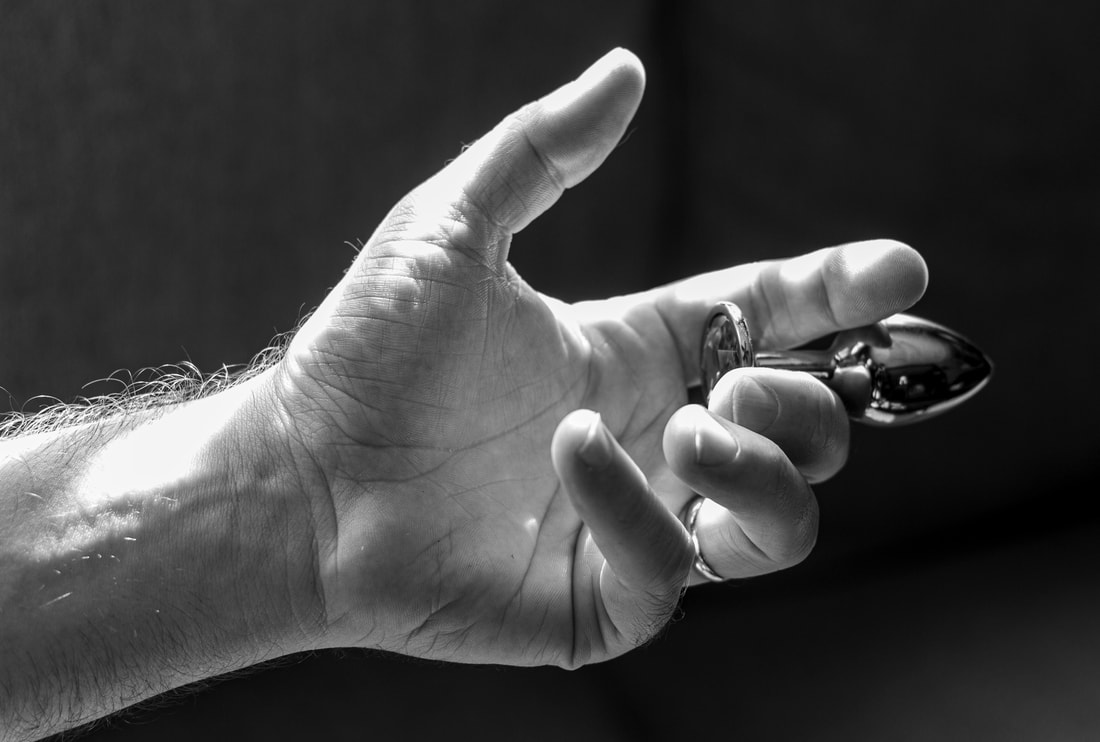 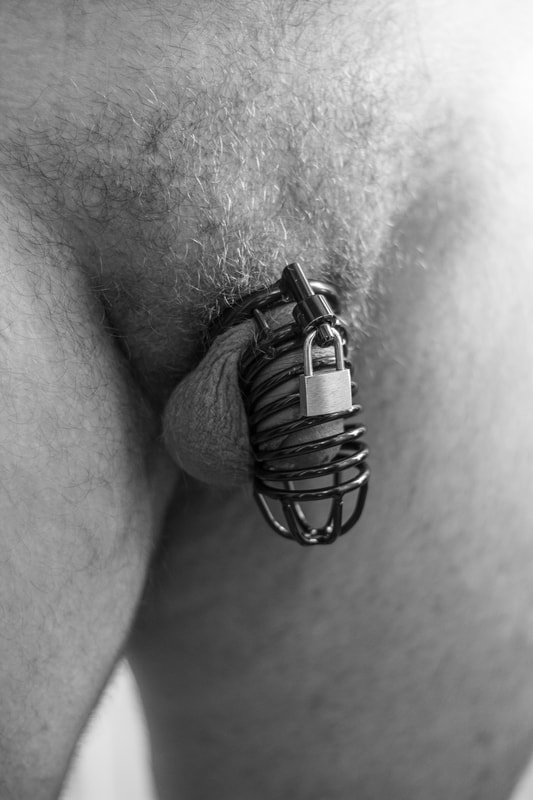 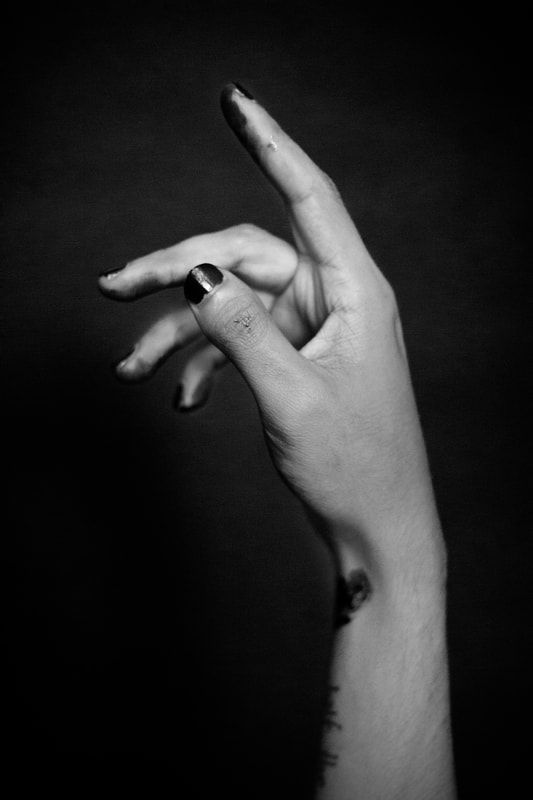 An inseparable connection exists between common Catholic folks (who eat, sleep, shit, and fuck) and their enactments of religion (such as, for example, using their hands to pray the rosary or their feet to walk the stations of the cross). Catholics practice religion and “humanness” with the same bodies and the same hands: bodies that take the eucharist are also bodies with sexual needs. Many who assume that the combination of religion/sex or Jesus/jerking-off is “transgressive” do so because they perceive a sacrosanct (though fictitious) separation between religion and the bodies/hands of its adherents.

In this body of work, the viewer doesn’t need to maintain a fictitious boundary between sex/religion. The spirit/flesh can collide—violently, even—yet exist in harmony. While some will interpret my photographs as acts of blasphemy, others will hopefully see more than a banal attempt to “shock.” Transgression is never the goal. Rather, this work attempts to demonstrate (often through my own body and those who share it) that Catholicism and sex can happen—that the two can exist together within a shared benediction.

The purpose of these photographs is not to make a mockery of the Deity or the Church. The purpose isn’t to fuck with the faithful. I adore and cherish Catholicism. One need not choose between the joys of the flesh and the joys of the spirit, but rather, may seek to connect them in loving intimacy.

The viewer is asked to approach these photographs in a spirit of penitence and humility and to join me in paying homage to religion within embodied and prayerful flesh.